Complements Seeing a world of difference 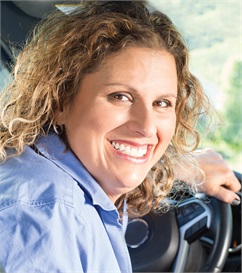 Even after losing over 100 pounds, something was still weighing on Nicole’s mind. She had successfully overcome many of her everyday obstacles through regular exercise and a healthy diet, but she still felt that she was not living her best life due to excess abdomen skin that appeared after her weight loss.

In 2014, Nicole began considering surgery. She consulted several reconstructive surgeons but became discouraged when most proved to be more interested in telling her what she needed rather than listening to what she wanted.

When Nicole met with Dr. Emily Peterson at Mount Nittany Physician Group Reconstructive & Cosmetic Surgery in June 2015, she felt a personal connection from the start. Dr. Peterson and her team genuinely cared about Nicole’s physical and mental well-being. This helped to ease Nicole’s worries and prepare her for a truly life-changing surgery. 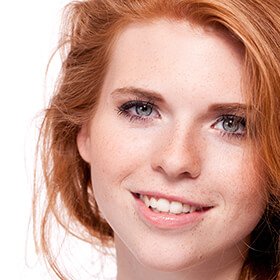 Let us help you look and feel our best with our seasonal skin care specials. 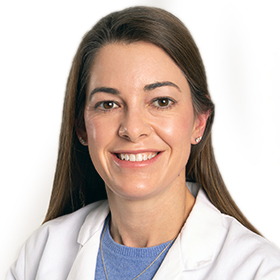 Information about surgical and cosmetic options, as well as beauty and skin care tips to help you look and feel your best. 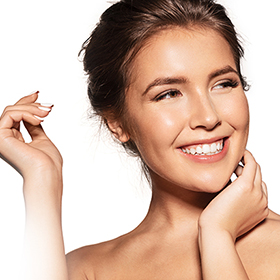 CoolSculpting is a non-surgical treatment that targets stubborn fat areas that are resistant to diet and exercise.